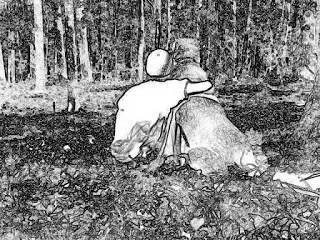 WHERE DO DOGS GO WHEN THEY DIE?

I have lost several dogs in my lifetime. I can’t convey the pain, the loss, the feeling of hopelessness but I can tell you that through this devastation, I became a believer. Actually I became a crusader. I prayed that some kind of Dog Heaven (such as existed; I proclaimed it the best place on earth where the most incredible souls roamed – a place too sacred and spiritual for those of human form. 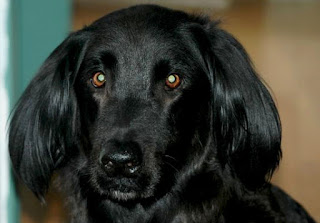 One of the things that stuck with me after my dogs were gone was who will take care of them and how will they make it to wherever they go next? After all dogs need to be cared for their entire lives, they don’t grow up and move out and start a life of their own.

I decided to Google "Doggie Heaven" and “Rainbow Bridge” and I read all this great stuff that other believers had written. Many were keeping in touch with their dogs as if they were skyping with them from earth. They imagined their dogs in this magical, beautiful place where they are eternally young, happy and healthy. All they do is play, eat and sleep ;much like they did here on earth.

I think dogs do deserve their own heaven but at the same time I selfishly wonder whether I will ever be granted a temporary pass so I can see my boys one last time.

I can’t live on rainbows or on stars and I can’t wake up and find my departed dogs by my bedside. I can’t bring them for a run in the woods or a swim in the lake and I can’t admire them from the couch as they sleep on their backs with their legs in the air.

All I can do is close my eyes and remember their faces and hope that never fades.

I believe in rainbows, I believe in bridges that connect us to the souls we loved in our lifetimes, I believe my dogs miss me as much as I miss them and that if I write their names in the sky, they will see and know I haven’t forgotten them.

What do you believe?

Email ThisBlogThis!Share to TwitterShare to FacebookShare to Pinterest
Labels: a dog's life, Doggie Heaven, losing your dog, Rainbow Bridge, saying goodbye to your dog, the death of a dog, the short life of a dog 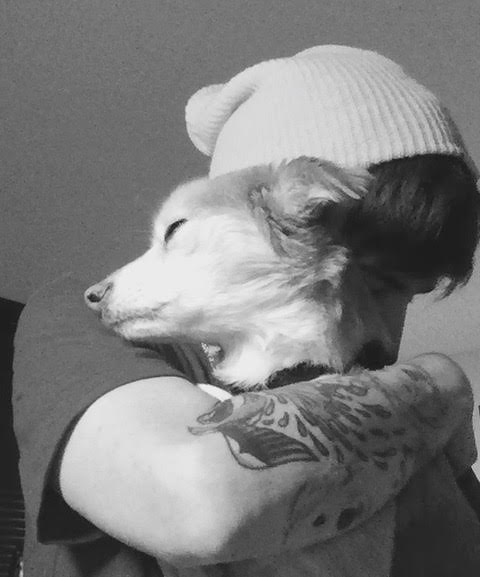 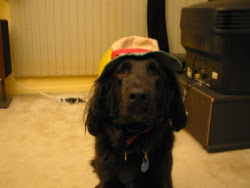 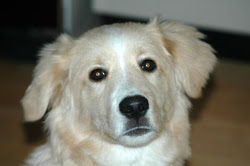 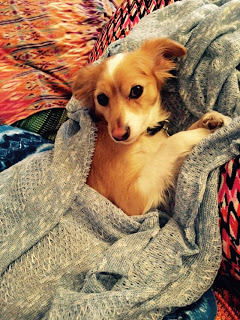 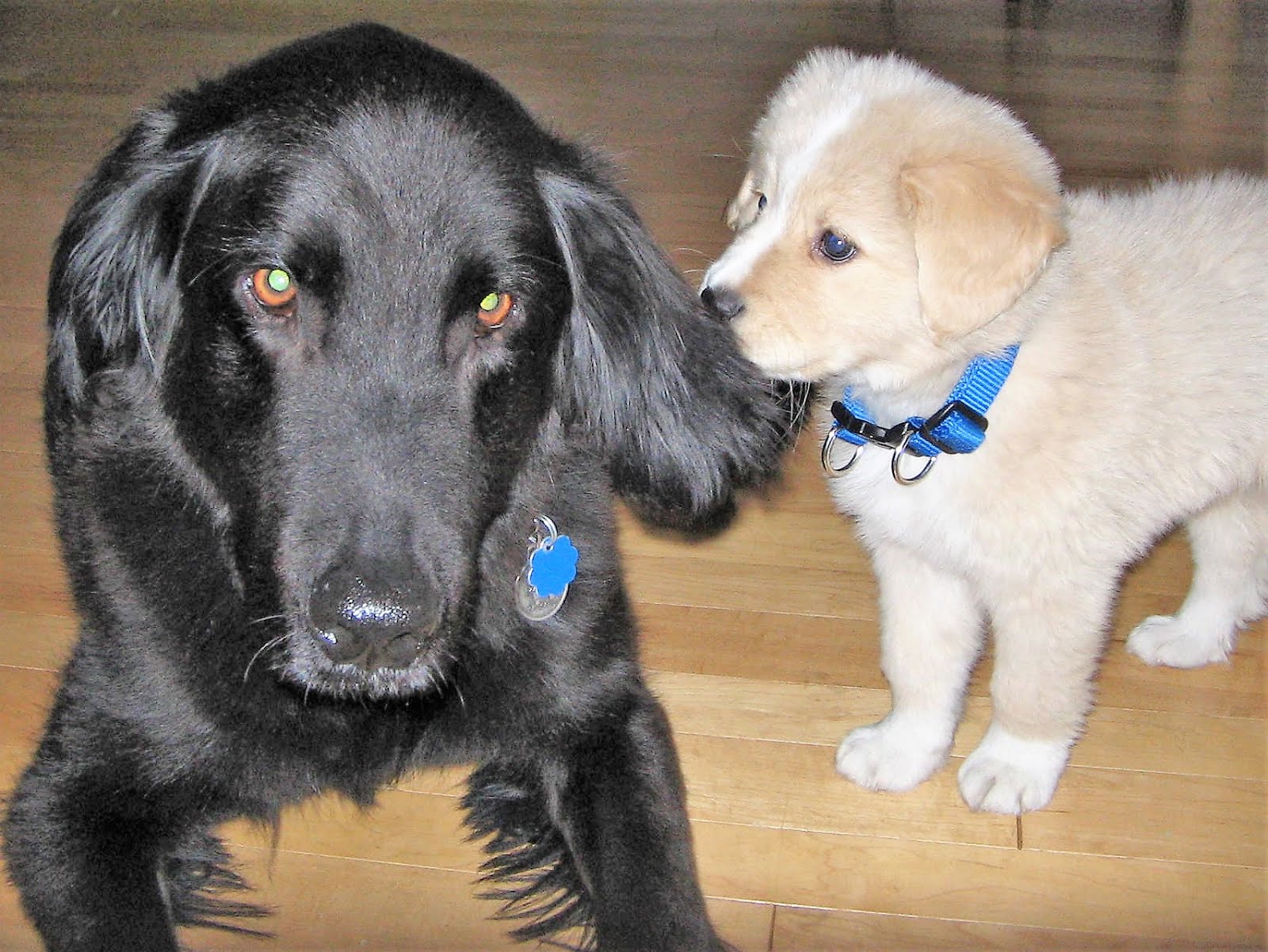 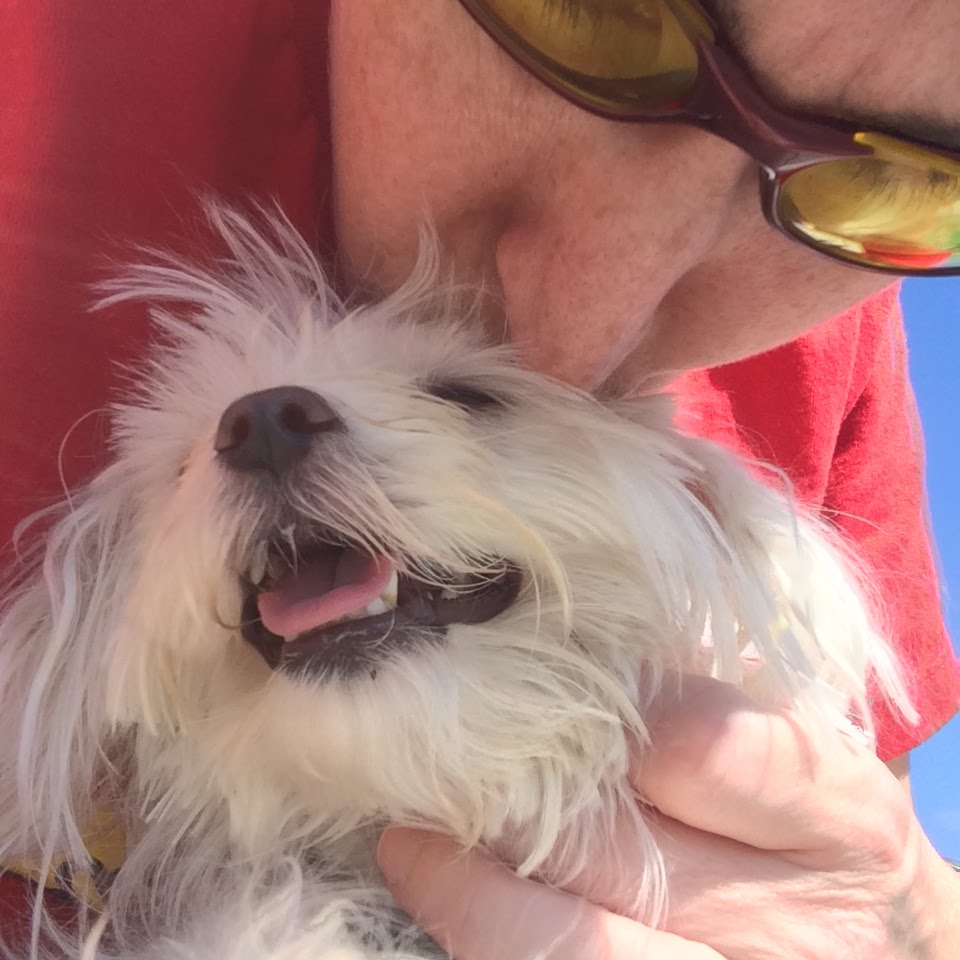